What Every Homeowner Needs to Know About Contractors 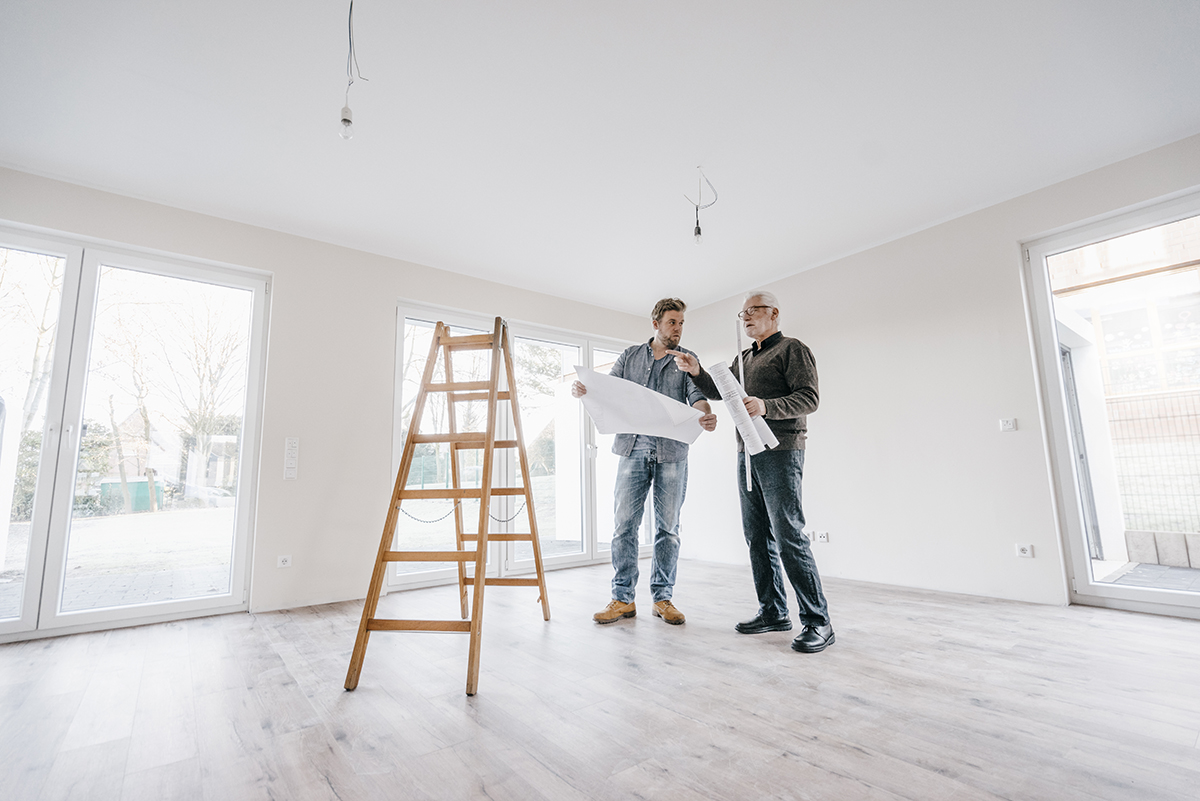 When you’re building or renovating a home, having the right team on your side makes all the difference.

Building or renovating a home is a complex project with plenty of moving parts. Even if you’re planning to take a DIY approach, it’s likely you’ll need some help from contractors along the way. Here’s a guide to the types of contractors you might enlist to help you complete your dream home.

Especially if there is no architect involved, the general contractor ensures that the building permits are in order and that the project is legal — meaning that it is being done to city or country building codes. (If it isn’t, your city’s building inspectors will make you redo it. Ouch!) Like a military general who is ultimately responsible for the success of a campaign, the general contractor is responsible for the outcome of remodeling project.

Subcontractors are specialists who work under the direction of the general contractor. Subcontractors include plumbers, electricians, tile setters, carpenters, framers, roofers, painters and cabinetmakers, among others.

Ideally, they show up at your construction or remodeling project when they are needed. If the subcontractors are reliable and efficient, the pace of your project continues to move steadily along, and it is finished when it is supposed to be. If all that happens, it is usually because a good general contractor has been overseeing their work.

But before you leap into the general contractor role, consider whether you really have the time, expertise, and patience to run a remodeling project, especially a complicated one. How much time can you spend on site? Can you take phone calls at unexpected times of the day?

The one thing you can count on with any remodel is that something will go wrong at some point. It may not be a big deal, but it will mean making new arrangements, often on short notice, and rearranging schedules for subcontractors and suppliers.

This could mean dozens of phone calls in a single afternoon. It could mean running around hunting down some piece of hardware or building material that is needed on site right now. If this sounds like fun, you may have what it takes to act as your own general contractor.

An alternative to hiring a general contractor or acting as your own is to hire a design/build firm. Design/build firms are companies that offer start-to-finish building and remodeling services. They employ architects or designers as well as the skilled builders.

A design/build firm essentially offers the services of architect, general contractor, and subcontractors. The obvious advantage to using these firms is that the entire project should be a fairly smooth operation, since the firm takes responsibility for everything.

While general contractors, subs, and independent architects can, in the worst scenarios, blame each other for mishaps and toss the responsibility for correcting the mishaps back and forth, design/build firms know the buck stops with them. They have to make it right.

If your home improvement project really is as straightforward as installing a wall of built-in bookshelves in your living room, your best bet is probably to find a good carpenter or cabinetmaker.

People who bill themselves as handymen may be fine at installing new light switches or doing minor carpentry, but, as always, ask to see some of their work. If you want your new bookshelves to look like elegant additions to your living room, find an expert in cabinetry.

<p>Figuring out how to deal with bad neighbors can be a major struggle. There’s nothing worse than buying a house and then ...